The APRI Network will further multi-national awareness, understanding and opportunities for collaboration.

For the long-term vision, this is an essential next step in the creation of a sustainable, robust international partnership that will promote research integrity in the region.

While improving management of research misconduct is a nominal goal, fostering better communication, sharing of resources and identifying opportunities for collaboration can serve as a foundation for a proactive approach – an approach that focuses on mechanisms to create environments in which it would be difficult, if not impossible, for research misconduct to occur.

To achieve the goal of enhanced research integrity, we propose three objectives:
1. Articulate differences as well as areas of common ground
2. Identify best or recommended practices
3. Identify opportunities for research or collaboration 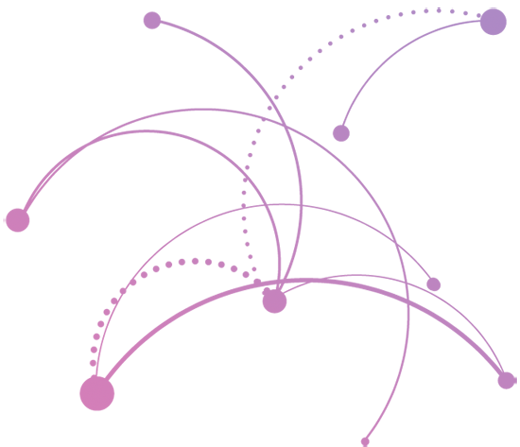 Why Focus on Asian and Pacific Rim Universities and Research Institutes?

« Having made tremendous progress in expanding access to higher edcuation, the leading countries of Asia are focused on an even more challenging goal: building universities that can compete with the finest in the world. The governments of China, India, Singapore, South Korea are explicitly seeking to elevate some of their universities to this exalted status because they recognize the important role that university-based scientific research has played in driving economic growth in the United States, Europe and Japan. »
— Prof. Richard C. Levin, Former President, Yale University

The impact of Asian and Pacific Rim countries in research is compelling in terms of both population (>50% of world population; CIA, 2015) and publication. Among the top 50 countries, the US leads at about 20% of total publications, but 13 of the other 49 countries are Asian and Pacific Rim nations, contributing an additional 32% (SCIMago, 2015) of all publications. As of 2013, approximately 40% of global R&D expenditure came from this region (NSF, 2016).

The concept of an APRI network emerged in early 2013. Recognizing the extent of research collaboration across the region and the need for discussion around commonalities and differences in handling allegations of research misconduct and providing education, then Director of the Research Integrity Program at the University of Hawaii, Zoë Hammatt, in partnership with the US Office of Research Integrity (ORI), began planning a regional conference.

Ms. Hammatt and ORI convened an initial, informal gathering of representatives of the region during the Third World Conference on Research Integrity (WCRI) in Montreal in April 2013. When Ms. Hammatt accepted a position as Director of Education and Integrity at ORI in 2014, she obtained approvals to cosponsor a planning committee meeting with the University of California, San Francisco (UCSF) in February 2015. Ms. Hammatt and Mr. Eric Mah, then the UCSF RIO, invited nine regional representatives to formally establish the network and help plan for a larger meeting the following year. The first meeting of the APRI Network was hosted at UC San Diego in February 2016, and the first APRI meeting in Asia was hosted at the University of Hong Kong in February 2017.